If you’re like most people and use your smartphone for pretty much everything in your life — from taking photos to managing your finances — then you’re probably familiar with that frustrating alert warning you there’s “not enough storage” to download or do anything else until you free up some space. 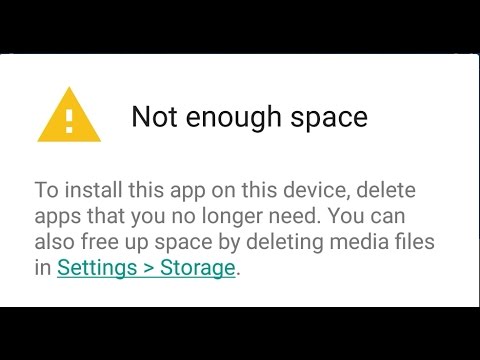 Although phones are coming with more and more internal storage these days, running out of it remains a common problem as media files and apps get bigger in size, and thanks to the thousands of pictures we take, not to mention offline music storage. If you’ve ever tried to update your existing apps or download new ones and ran into an “Insufficient storage available” error, we know how frustrating that can feel.

Not only does the lack of storage space prevent you from installing more applications on your phone, it also disrupts the normal functioning of your Android device by blocking some system functions

But as the title of this post mentions, we are here to help you out by telling you a few workarounds for this problem, as well as introducing you to a much more long-term solution.

Listed below are few of the workarounds around this problem.

The easiest and quickest way to gain some free space is to clear the cache and user data associated with apps. You can do this manually for individual apps by going to Settings > Storage > Apps. The exact menu layout might differ depending on your phone manufacturer, but it’ll be fairly similar.

Android has a central Downloads folder where it stores all the files and documents you’ve accumulated from your time on the Internet.To look through the downloads gathering dust, find and open the Downloads app. You should be able to sort by size and figure out the largest nuisances. Hold on any file to select it, and then add to your selection, before hitting the delete icon.

Here are two ways to use microSD cards to move apps.
The first is to go into the Apps section in the device settings and choose the app you’d like to move. If you’ve got a microSD card installed, and the app can be moved, you should see a Move to SD card option.

The second method is only applicable to Android devices running 6.0 Marshmallow or above. If you’re running that, you can format the microSD card to appear as combined internal storage, which should give you a lot more space, for just a few thousand bucks. Plus, you will never have to manually move apps. The downside is that the microSD card cannot be used elsewhere since it’s been specially formatted for your phone.

4.) Upload pictures and other documents to the cloud

While Google Photos is clearly the most convenient option for backing up photos and videos, there are other apps that can help you do the same for files and documents. Dropbox, OneDrive, and Google Drive are some of the popular options. By using them, you can also store all big documents in the cloud, and have more space on your phone for everything else.

But you’ve probably come across these tips before and are still running into the problem after a period of time. It had to be those ways because as mentioned earlier, these were just workarounds and not a long term viable solution.

Talking about a long-term solution let us introduce you to AppBrowzer.

AppBrowzer is the world’s first mobile app store for Instant apps. Browse your apps instantly without the need to download or install the apps. 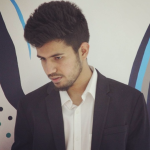